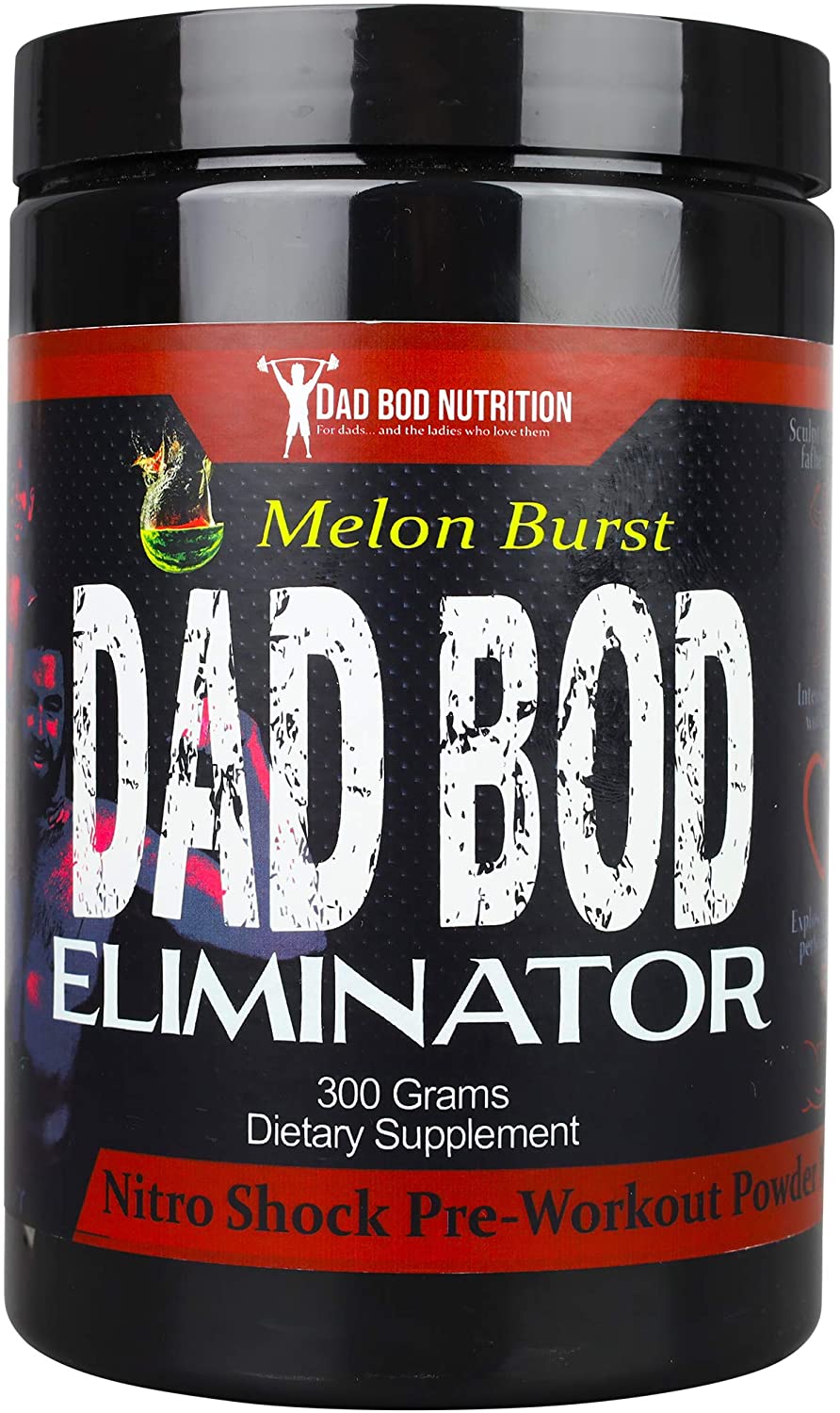 I was recently sent a product to review named “Dad BOD Eliminator.” It’s just a generic pre-workout mix, but I’ve made the joke several times that “I am both a father, and I have a body… so if I take this – what’s going to be left of me?” (I know. I’m hilarious).

So I made that joke the other day with a few running friends, because who doesn’t love a good dad joke, and one of the people I was running with turned and said to me: Well yeah. You are a dad and you have a body, but you don’t have a “Dad Bod”!

And for a few seconds I took offense to that.

I realize of course that that person was paying me a compliment and I accepted it as such, but for just a minute I was like “How dare you say I don’t have a dad bod! I’ve got four kids!”

And that conversation got me thinking of other topics like body dysmorphia, exercise bulimia, and how labeling with someone as having a “dad bod” can be easily construed as an insult and some people could really take that the wrong way. Honestly that had not crossed my mind up until that point.

There’s no answer or solution here, but it’s just an awareness. Because of my life experiences and where I am in my fitness journey, I wouldn’t blink if someone said I had a dad bod, but based on other people’s reactions, I can definitely see how this could potentially be taken as hurtful. Interactions like this help me to be cognizant of other people’s feelings about their bodies and how they perceive certain labels and phrases. I’m not a fan of labels in general, but I’m guilty of making comments that in hindsight, I’d take back if I could.

And of you’re curious… The Dad BOD Eliminator definitely does not eliminate the spare tire around my waist. 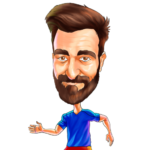